When you want to manufacture the best prototype circuit boards for your project or business, you may find yourself wondering which is better: a single-sided PCB or a double-sided PCB?
You’re not alone. There are advantages to each, though both options inevitably serve the same function. Here are some of the most important facts and figures regarding single or double-sided PCB.

Similarities between the two

Though these PCB options have major differences, they still utilize many of the same components. Both single and double-sided prototype PCBs serve as electrical catalysts in order to transmit power and make connections between different components.

They are also made of the same FR4 material, a type of fiberglass that is mixed with epoxy and formed into multiple layers. For example, a four-layer board has internal layers that improve the distribution of power on your PCB layout. It does this by decreasing the loop area and improving EMI performance. 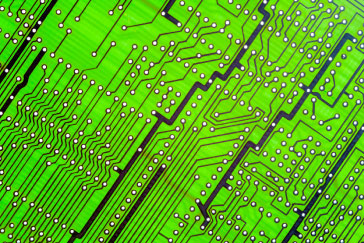 Single-sided PCBs have one layer of conductive material and are best suited for low density designs. A series of leads pass among the through-holes of the component-side before they are soldered to the copper tracks. 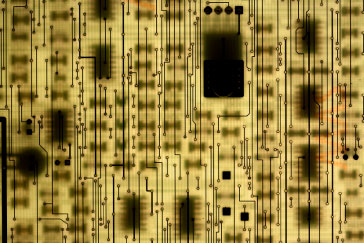 Double-sided PCBs became a convenient way to double the conducting power of the substrate core without sacrificing surface area, the key problem with single-sided PCBs. In a double-sided PCB, through-holes components are mounted on the top and surface mounts are present on the bottom. They are connected through “vias,” or holes that connect the two sides.

Simply put, double-sided PCBs have more power. As the world’s need for technology advances, double-sided PCBs have become the most popular option for prototype printed circuit boards on the market today. Regardless, this is still the more expensive option for your printed circuit board prototype. Many small electronics are still able to benefit from single-sided uses and the cost is much cheaper. If you’re stuck trying to choose between the two options, the intended use for your prototype PCBs will be the determining factor.

When you want to get involved in printed circuit board manufacturing, each option has pros and cons when building prototype PCBs. To find out which option is best for you, don’t hesitate to contact PCB Unlimited, the best PCB assembly, design and layout, and fabrication company around. Visit our website at pcbunlimited.com for more information today. 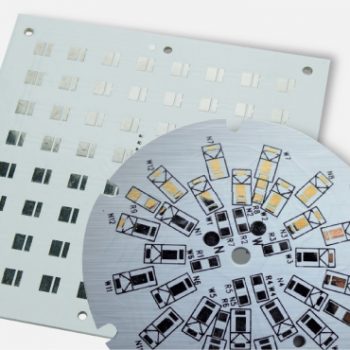 Each and every single printed circuit board is created for a specific purpose, with a…